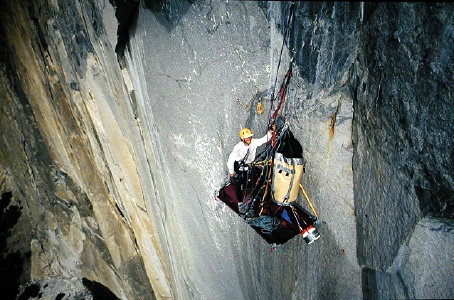 I come originally from New Zealand and am now living in Sweden.

In my spare time I'm a keen rockclimber and orienteer and sometime whitewater canoeist (or kayaker, for those who speak American English).  Since spending several 8 month-long winters up here in Kiruna (c. 140 km north of the Arctic Circle), I have also become a keen ice climber (see my ice climbing page) and ice skater. I'm a member of the Kiruna climbing club (Kiruna klätterklubb - K3), of IFK Kiruna's orienteering section and have been a member of the local whitewater club, Forspaddlarna Kiruna.